Timothy Hendron arrived at work with an AK-47-type semi-automatic, at least two Hi-Point handguns, a pump-action shotgun, and hundreds of rounds of ammunition. The shootings began around 6:30 a.m. local time, when Hendron opened fire in a parking lot near the factory before moving inside. The first 911 call came in around 6:45 a.m., saying that a gunman was moving about the complex and that he had shot several people. Hendron fired about 100 rounds of ammunition, killing two people in the parking lot and another person inside the factory before killing himself. Five people were injured in the incident, including two in critical condition. Two more were in fair condition, and the fifth person injured had been admitted to a hospital and released. Other employees took refuge on the roof of the building or in rooms within the factory.[5] During the shooting, an employee at the facility retrieved a firearm from his car and returned fire when the gunman was moving down the hall towards a group of workers who were hiding in a break room. The armed citizen that confronted the shooter was later fired for bringing the firearm on company property. 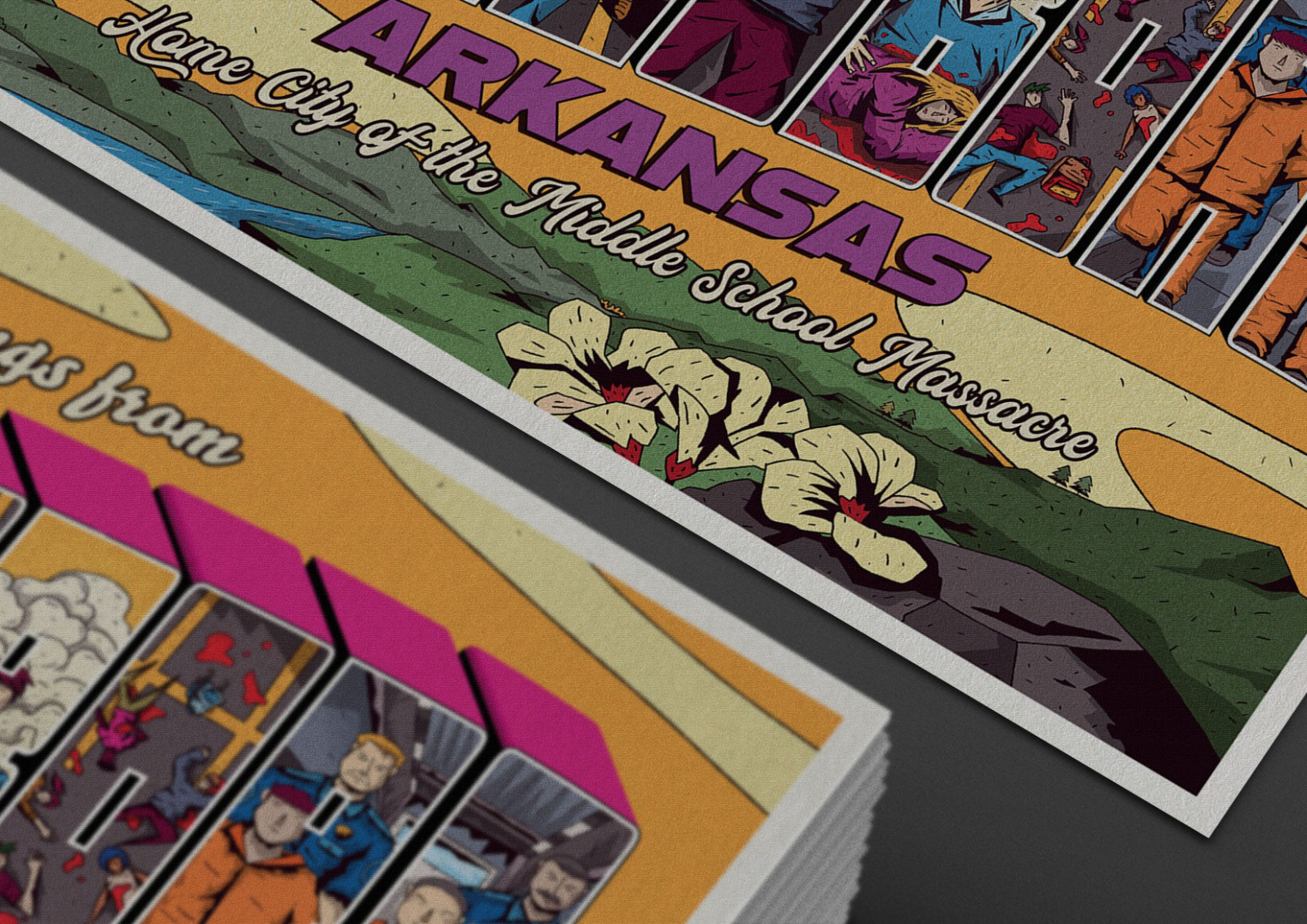 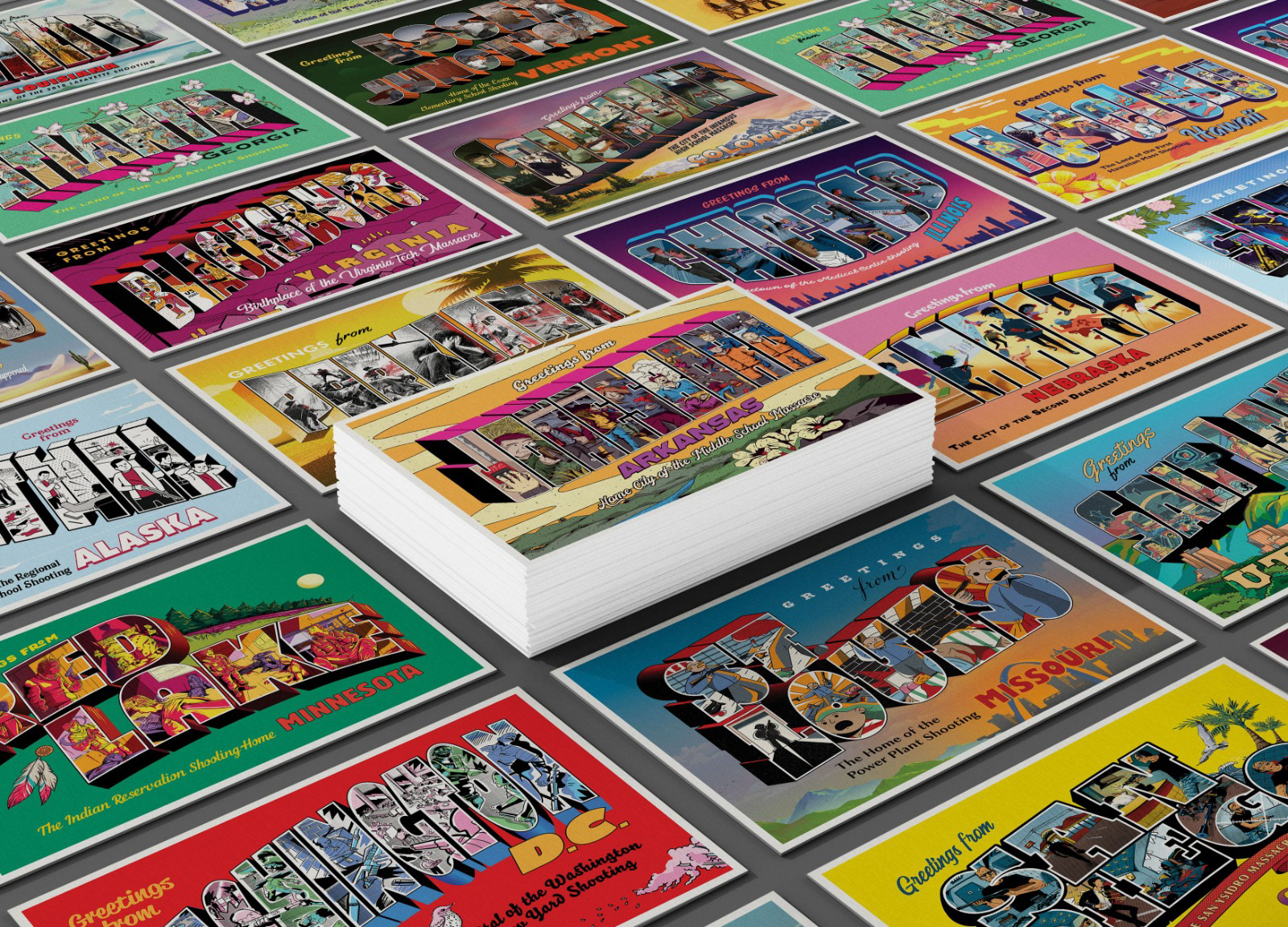 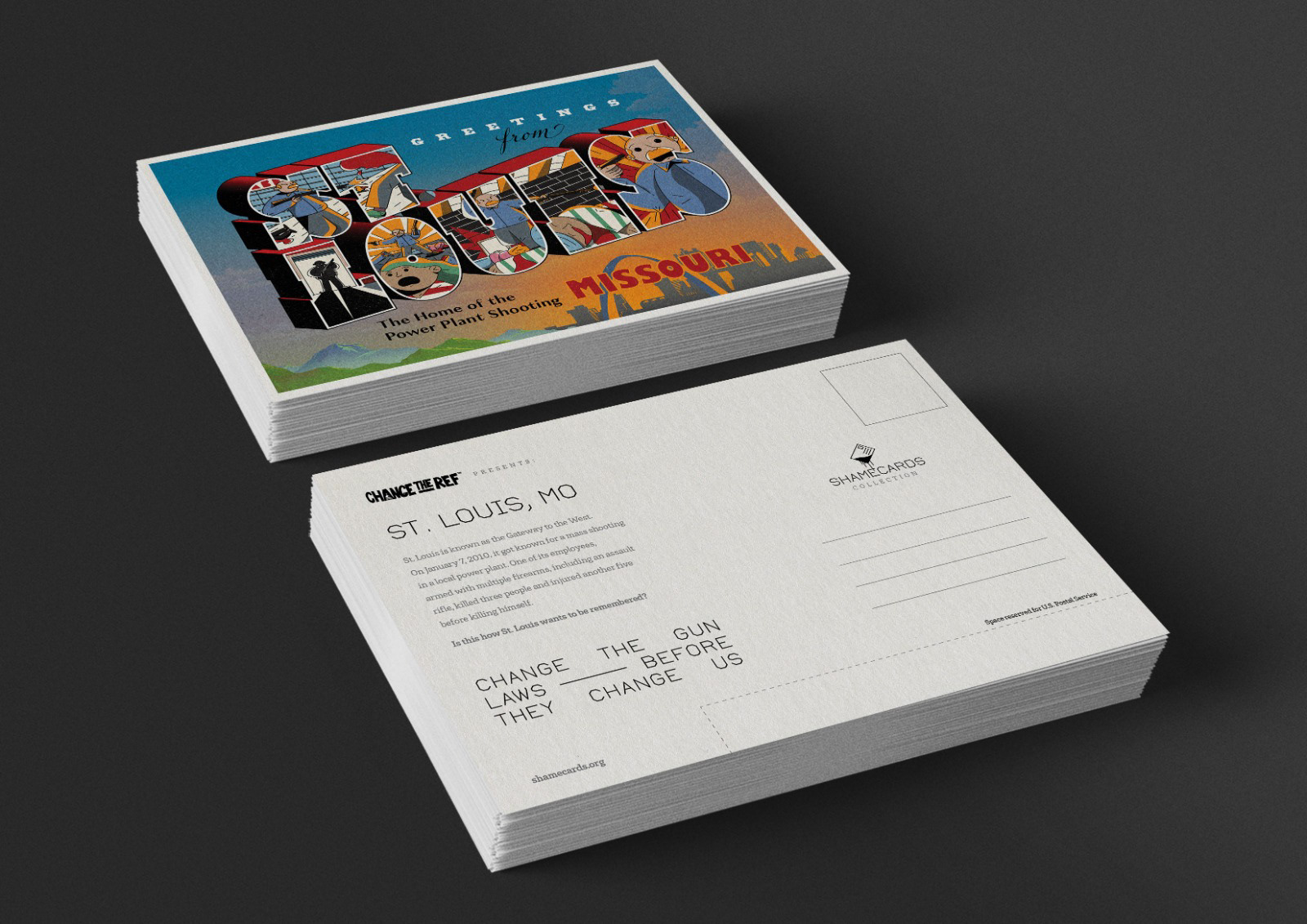 The following morning, the boys drove in the van to Westside Middle School, arriving late after deliberately missing their bus. As they arrived, Golden pulled the fire alarm just after 12:30 pm, during the beginning of fifth period, while Johnson took the weapons to the woods outside of the school. Golden then ran back to the woods where Johnson had taken the weapons. When children and teachers filed out of the school, the two boys opened fire, with officials stating that the shooting began at 12:41 pm. During the incident, many became confused initially with reports of shouting of "It's all fake", as friends of wounded tried to evacuate their friends and teacher Shannon Wright used her body to protect a wounded student. Another teacher had been checking off students on her class list, when she heard pops, "like firecrackers", and thought it was an ill-advised attempt to frighten the children, to potentially make them take the drill seriously. A student reported that the sounds were at first dismissed by some as construction workers had been working on the new fifth-grade building nearby. Students who had initially evacuated for the drill were brought back into the school's gymnasium, where students could hear the bullets ricocheting off the outside bricks and walls. Some victims were brought back inside by uninjured students and teachers, after a teacher opened the doors from the inside as they had automatically locked because of the fire alarm. A student who had sought shelter in the school told a teacher with them that they believed the shooter was Mitchell Johnson, as they had been told by him not to come to school that day. They killed four female students and one teacher and wounded ten others. The five murdered were: Shannon Wright, 32; Stephanie Johnson, 12; Natalie Brooks, 12; Paige Ann Herring, 12; and Britthney Varner, 11. All ten of those injured survived their injuries.[14] Golden and Johnson attempted to run back to the van and escape, but were later caught by the police. They were apprehended about 10 minutes after the shooting began, according to a lieutenant with the Jonesboro Police Department. The boys evidently planned to run away, as they had food, sleeping bags and survival gear in the van. 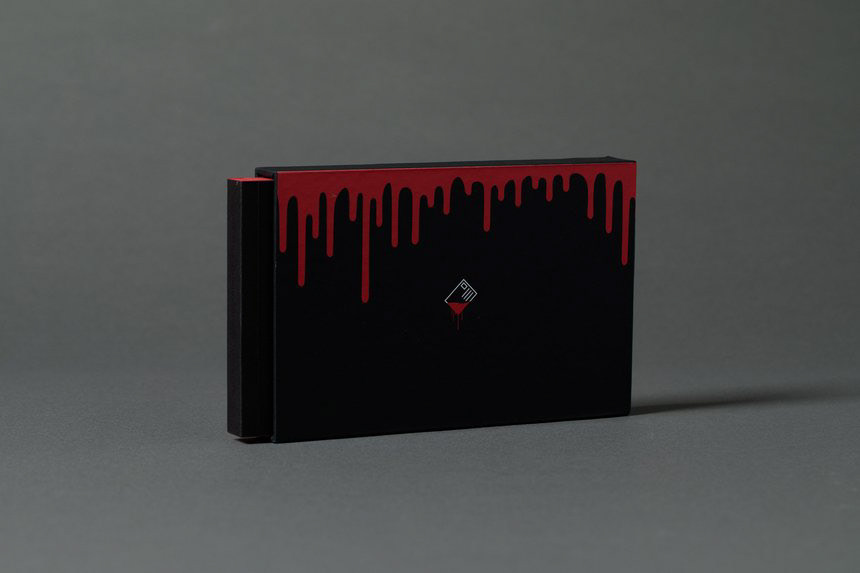 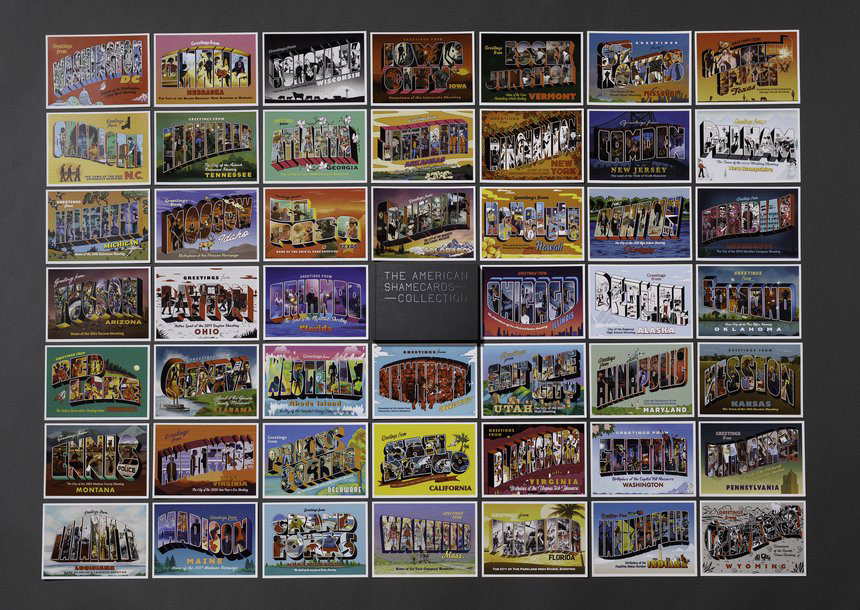 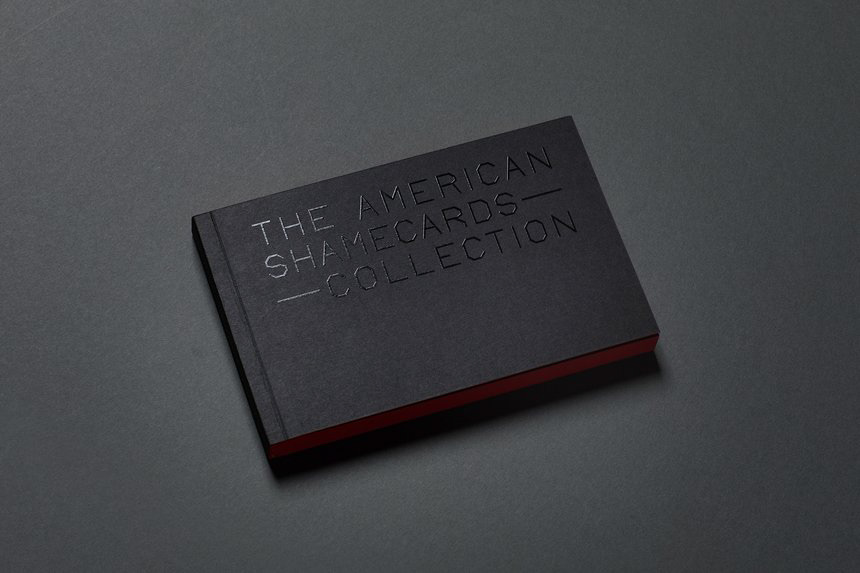